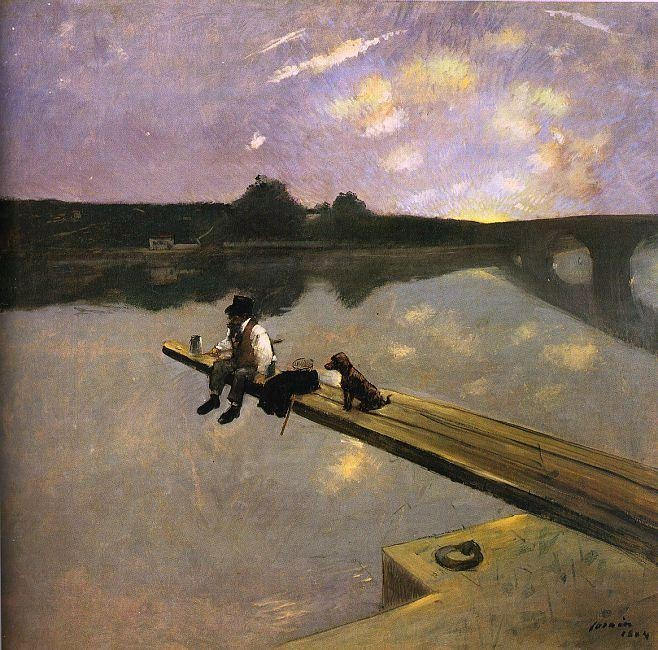 According to a study published in one of the world's most prestigious scientific journals, changes in water quality could have a significant impact on the development of catch data recorded in lakes, which will also affect the region's economy and food security. The research, carried out with significant international collaboration, compared data from 31 lakes on five continents, including dr. With the participation of András Weiperth, a researcher at Szent István University, Lake Balaton was also included.

The great lakes on Earth are of paramount importance to humanity in terms of both food (e.g., fishing) and people’s daily livelihoods (e.g., tourism), yet we know very little about the effects of societal demands on lakes on fish stocks, including fishermen’s catches. Through a global collaboration with Hungary, researchers are now trying to find an answer to how climate and land use change affect the condition of lakes and the effectiveness of fishing.

The data required for the unique analysis were collected with the help of 28 research institutes from 19 countries around the world, including Hungary. Among the examined lakes, Lake Balaton could also be included, about which dr. András Weiperth, a researcher in the Department of Fisheries at the Faculty of Agriculture and Environmental Sciences of Szent István University, provided data.

The analysis, published in the prestigious journal Nature Communications, examined data recorded between 1970 and 2014 for 31 lakes, of which 8 are in Africa, 8 in Europe, 7 in Asia, 6 in North America, 1 in Central America, and 1 in South America. Some of the research results were self-evident, so it was also found that in parallel with the increase in the average air temperature over several decades, the temperature of the lake water also increased in all cases. However, the analysis of the data also contained many novelties.

“In our studies, we found that both climatic variables (e.g., changes in air temperature) and changes in land use (e.g., an increase in the proportion of agricultural land in the catchment) have an impact on the environmental variables involved in the study of lakes. However, these changes sometimes had a positive and other negative effect on fishermen's catches, which, according to the models we run, may be due to changes in water quality, ”explains dr. András Weiperth, the only Hungarian co-author of the study.

“In lakes where water quality is good, fish stocks are more able to withstand changes in climatic and landscape elements, so smaller changes in catch data can be registered. All this underlines the importance of efforts to improve water quality, especially in areas of Asia and Africa where there has been a significant deterioration in water quality in recent decades and where the improvement of water quality and ecological status is still unresolved. All this is extremely important for the economy and food security of the given region, ”the researcher pointed out, according to which the results are fully in line with the UN's 6th Development Goal, which is to ensure sustainable water management and access to water and public health for all.

The research, coordinated by Michigan State University and the United States Geological Survey, will not stop after this article is published, as the research will continue at both the regional and global levels.